Green Architecture:
Back to Life 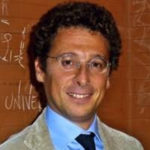 Maybe 2019 will be remembered as the year in which the issue of climate change was most often mentioned in the media and in political debates. Thanks to a series of youth movements born from Greta Thunberg's bestseller Our house is on fire (2019), we have returned to look towards planet Earth, «our house», indeed.

We have gone back to talking about it because these are not new topics, and it would be naive to attribute to the great courage of a Swedish girl (to whom the magazine «Time» attributed the role of Person of the Year 2019) the merit to have raised them first. It would suffice to recall that ecology rose to prominence at least fifty years ago, with the great environmental movements, having much older origins (the term was coined in 1866 by the German scientist Ernst Haeckel). Or to quote – in the architectural and urban sphere – scholars such as Patrick Geddes or his pupil Lewis Mumford.

If, however, Greta Thunberg’s appeal was so successful, convincing millions of young people around the world to take to the streets and show their dissent, it means at least three things: 1) that everything discussed in previous decades has remained largely unheard; 2) that the globalized world of the 21st century is far more complex than that of the previous century, with the enormous difficulty of developing common environmental policies (just think that in 2017, China alone released 9.8 billion tons of CO2 , that is more than double the USA and almost three times the whole of Europe); 3) that the young people of today are – rightly – unwilling to pay the bill for the squandering implemented by previous generations. This awareness has now reached all levels of the world population, also because, while the «Fridays for Future» events were taking place, our house continued – unfortunately – to go up in flames, both literally (the fires that devastated huge areas of the planet, from California to Australia) and in a broader sense (global warming, melting glaciers, droughts, catastrophic weather phenomena, floods). And all this is happening while authoritative studies have outlined catastrophic scenarios for humanity by 2050, unless there is a radical change of pace. At the same time, however, the issue of climate change has progressively conquered the political agenda, to the point that the new executive of the European Union, chaired by Ursula von der Leyen since 1st December 2019, has expressly stated that a large part of the investments of the next years will be directed towards contrasting the phenomena in progress, focusing on renewable energy and circular economy. We know that even the most advanced Arab countries are committed to this challenge and that the next EXPO 2020 in Dubai will dedicate considerable space to these topics. And that even China is carrying out a CO2 reduction program with a first target to 2020. It can be added that in the research programs of universities the issue of climate change is a top topic. But what seems most relevant is to note that even in the financial world – far more influential now than the political and scientific ones – these issues are on the agenda, to the point that a great investor like Larry Fink has recently declared that climate change will shake from the foundations the rules of modern finance. And if someone who knows about money says so, it is probably true.

Thus – in continuity with the issue 29 of Compasses, dedicated a year ago to the theme of sustainability – we want to take up these themes again, but with a different perspective: that of Green Architecture. The latter is intended both in a more general sense – as an approach to construction that minimizes harmful effects on the environment, using eco-friendly materials, optimizing existing energy resources, recycling as much waste as possible – and in a more specific sense, as architecture made of green and with green. The kaleidoscope of the articles presented in the issue therefore moves on this double track. The [essays] section opens with an indepth analysis by Paola Branduini and Mattia Federico Leone on the recent solutions proposed by the Politecnico di Milano for the regeneration of rural areas in the Lombard peri-urban suburbs, followed by a reflection by Massimo Visone on the origins of vertical gardens, through the work of Patrick Blanc, Emilio Ambasz, Stefano Boeri, also remembering even more remote roots in Stanley Hart White’s studies. The section closes with an illustration by Giacomo Pirazzoli of the GreenUP project, aimed at developing urban agriculture practices with the purpose of using green both to contain CO2 emissions and to produce zerokilometer vegetables.

Consistent with the general theme of the issue, the [focus] is dedicated to the project with nature and for nature, eloquently represented by the Biesbosch Museum Island in the Netherlands, created by the Studio Marco Vermeulen, where the complex ecosystem of a wetland is told in a museum itinerary that presents itself as an emblem of Green Architecture, both for the architectural solutions (the green roof), and for the high sustainability (see the innovative filtering system with willows of the waste water that determines a circular operation of the whole system). Then what follows is a flashback on the work of an extraordinary landscape architect like Roberto Burle Marx in Brazil, studied in depth by Giacomo Pirazzoli, also thanks to the beautiful images by Leonardo Finotti, followed by the recent restoration of one of his gardens in the most representative square of the historic center of Salvador de Bahia, the Terreiro de Jesus, while the [focus] closes with a look at the recent challenges undertaken by Eni for the production of renewable energy from the sea. 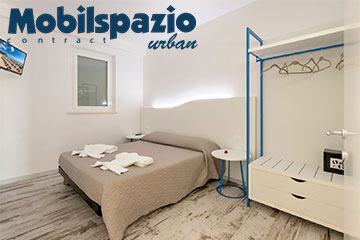 Even the following articles do not differ from the general theme, illustrating Boeri’s recent project for a Vertical Forest in Tirana, the eco-compatible conversion of a late 20th -century building in Rome, some proposals at different scales for the UAE (from urban mangroves to a green lagoon project for Sharjah, up to a futuristic proposal for an organic skyscraper to accommodate future vertical mobility). Finally, the issue closes with two insights at the scale of interiors and materials: the creation of small eco-friendly residences, entirely in wood, on the banks of a lake in the Czech Republic, and the new frontier of outdoor furniture made of ultra-performance concretes, which demonstrate how even an abused material, «victim of prejudice», can represent the most advanced challenge of today’s technological innovation. 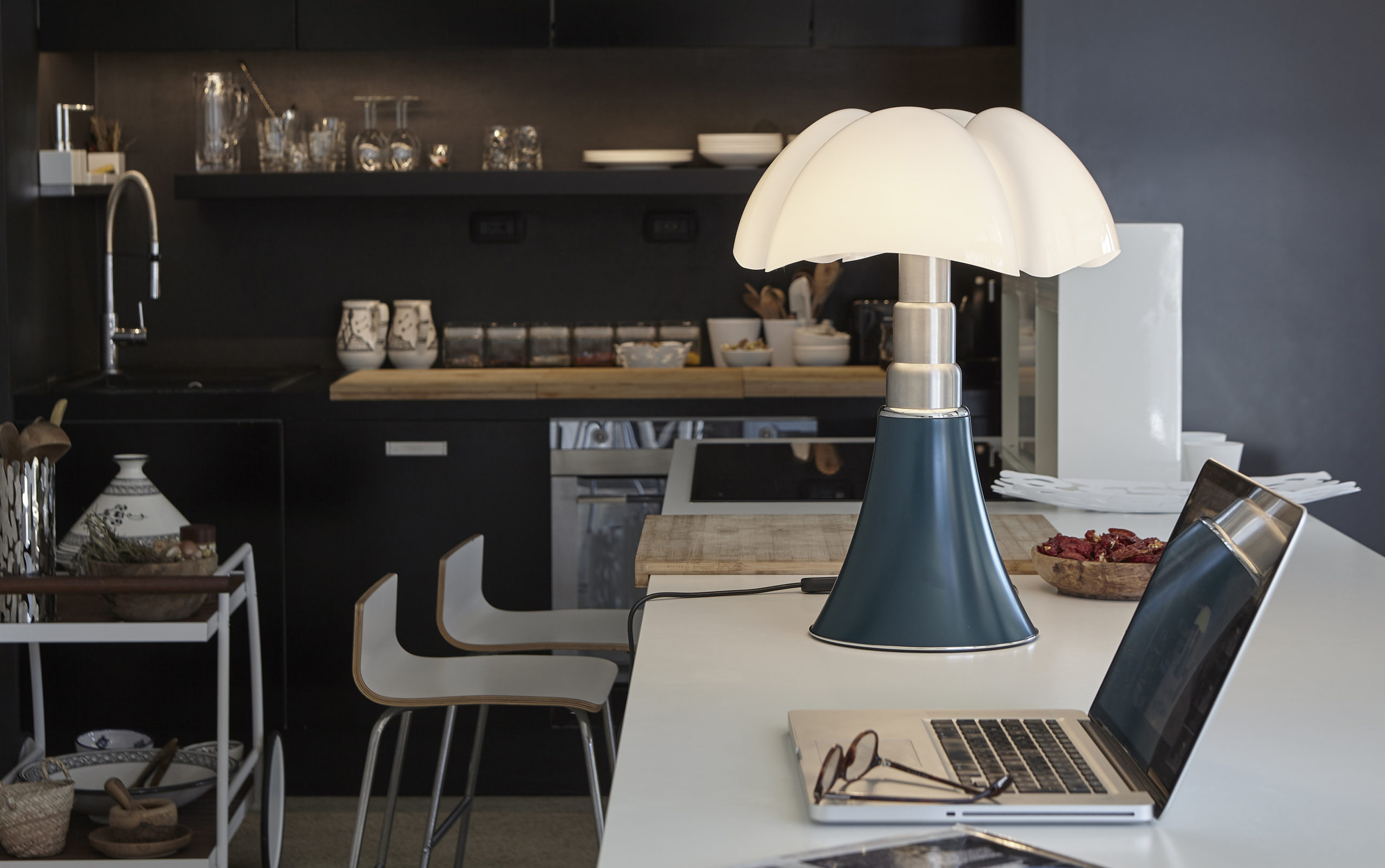 Today it is increasingly essential 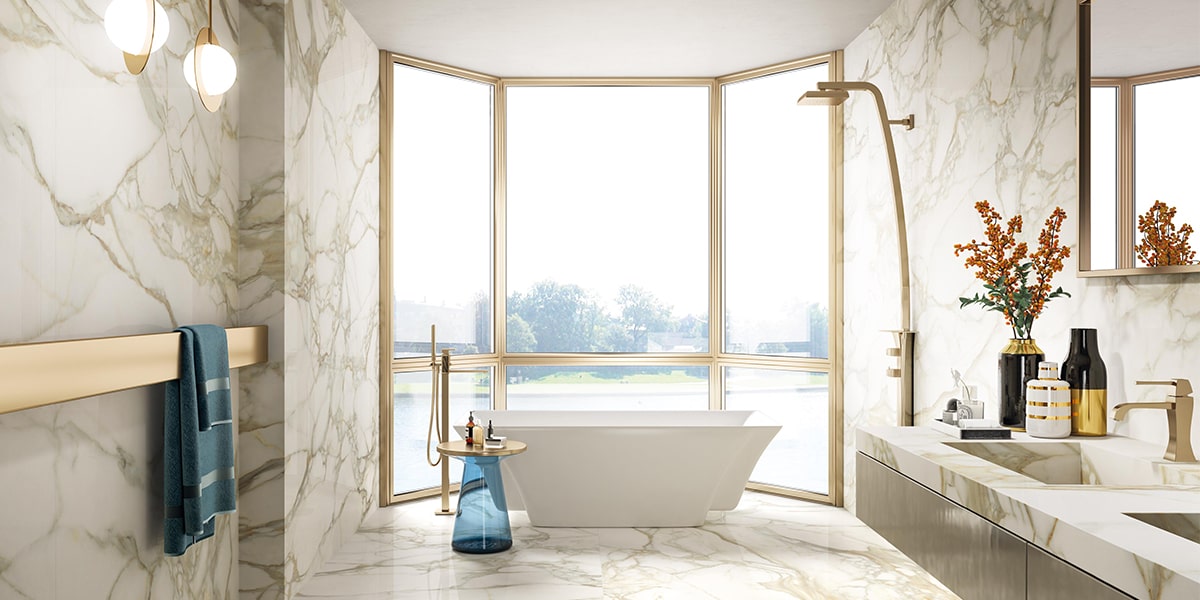 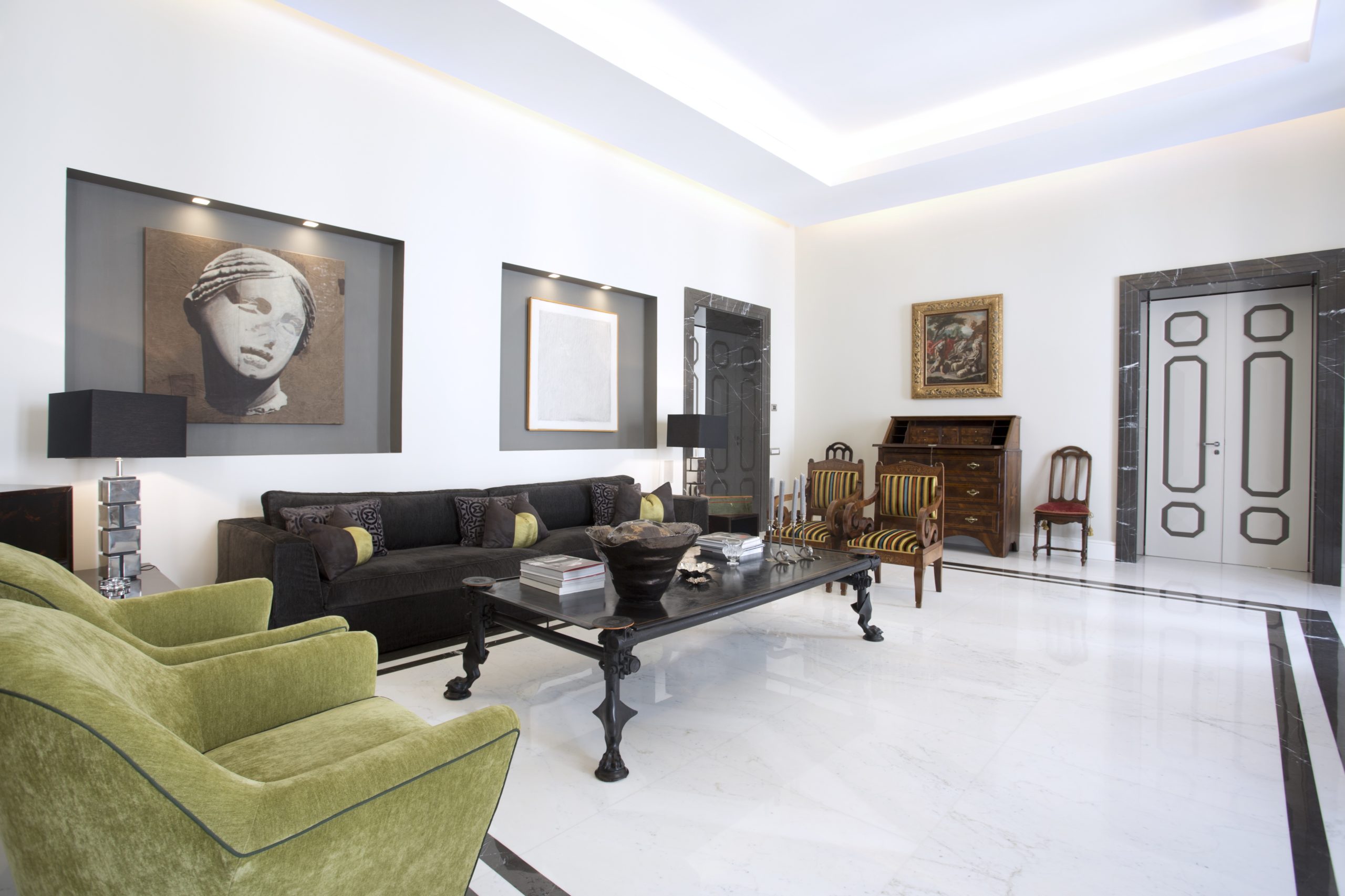