Biesbosch Museum Island,
Water in Between

In the National Park De Biesbosch, born in 1421 in the aftermath of a famous flood which caused the creation of the wetland in which it is placed, rises the Biesbosch Museum Island.

The Museum tells the past struggles between man and nature and the challenges of the present for giving a wide wetland back to mother nature, in view of the climate change. The first part of the building dates to 1994, but, because of the increasing number of visitors, it was soon renovated and extended by Studio Marco Vermeulen in 2015. The intervention has completely transformed the original wing, both in the structure and in the spaces of the permanent exhibition; the extension is aimed at hosting the temporary exhibition – signed by Studio Joyce Langezaal – and the organic restaurant; on the island, finally, an aquatic model of the Biesbosch and a park of the freshwater tide were built. 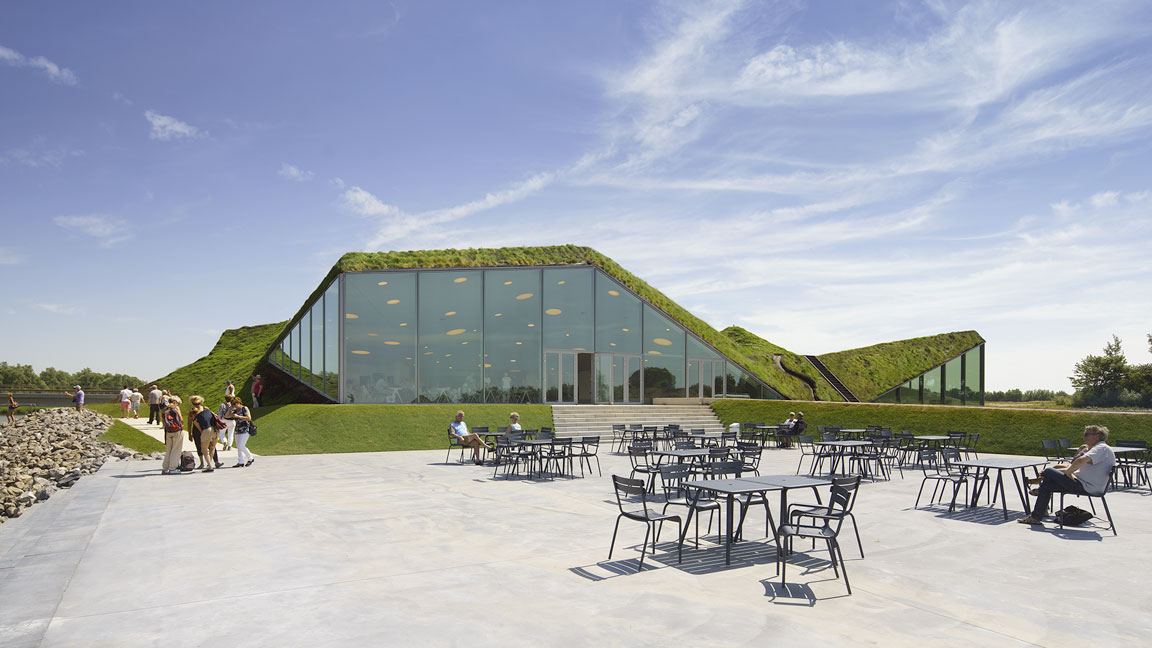 The project and the realization process of the new wing are based on the clear exaltation of the Dutch approach to water management, with a unique outcome, which saw the building nominated for the ArchDaily Building of the Year 2016 Award and given two prizes at the 2016 Architizer Awards. The philosophy behind the project and the construction of the new wing is oriented to the sustainability of the interventions: first, outlets were dug to create a new island in the lagoon and the hexagonal structure of the original pavilions was consciously saved. The entire building is surrounded by earthworks and covered by a green roof planted with lawn and shrubs. The object of land art adds ecological value and a fold in the roof gives way to an adventurous mountain path and a vantage point on the extraordinary surrounding marshy landscape.

More on the next Compasses issue 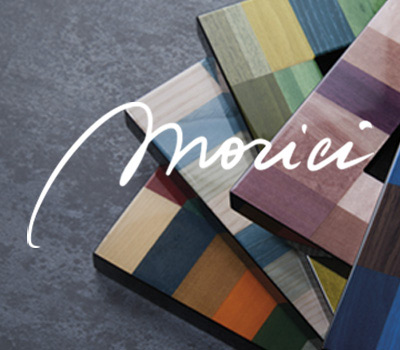 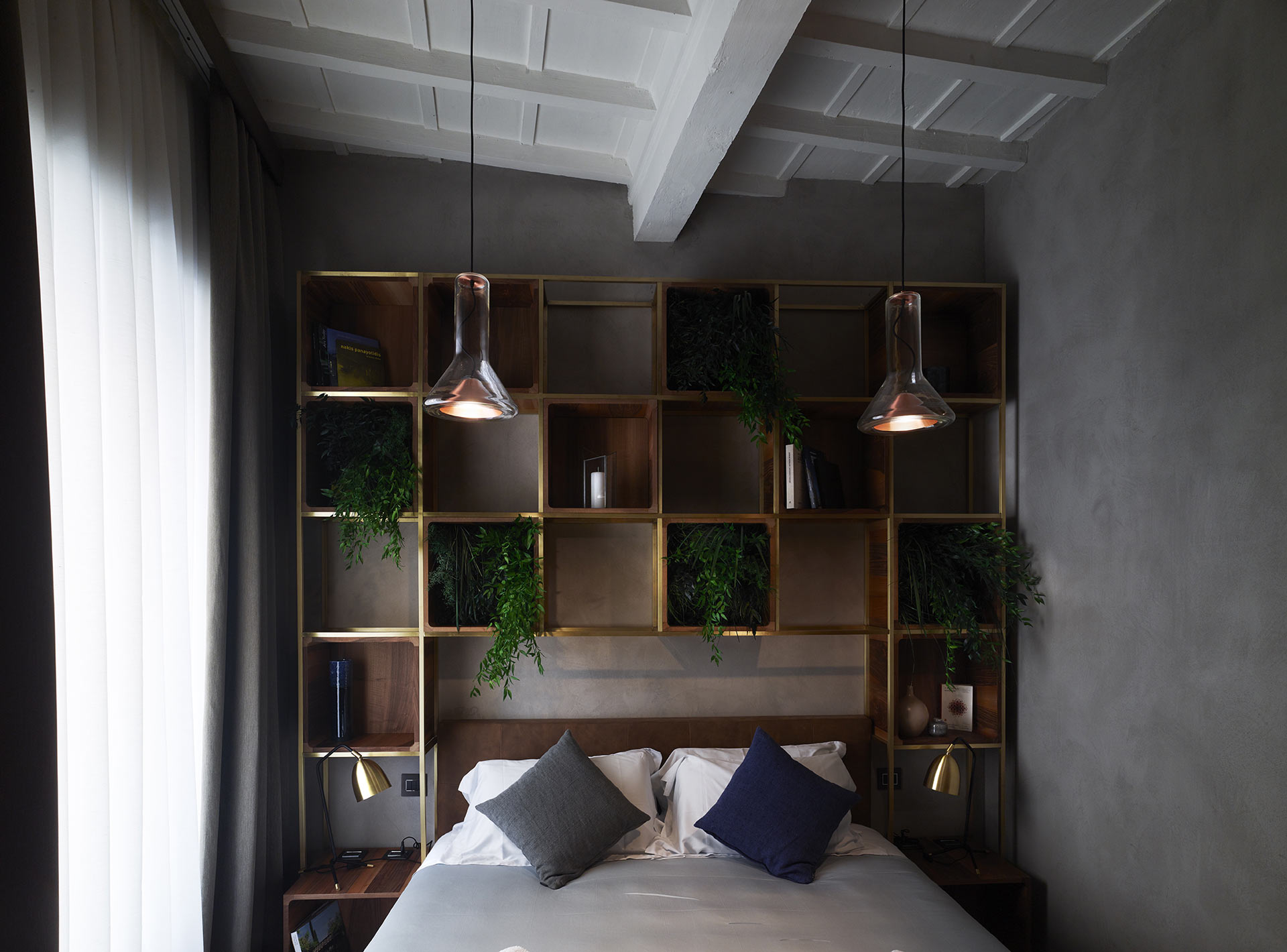 Rooted in the history of the place. The green flavour of the Benci House

Florence, the cradle of the best architects and artists of the Italian Renaissance, a capital of culture whose leadership has known no setback and one of the most famous and visited UNESCO site of the world. 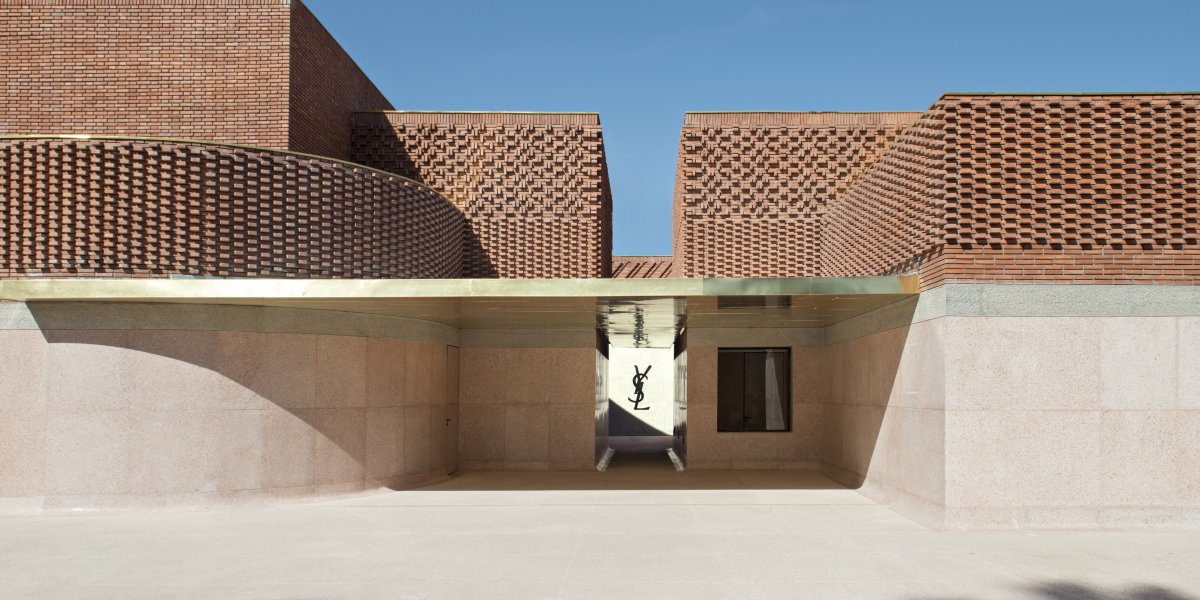 Musée Yves Saint Laurent Marrakech: haute couture and the city, between past and future 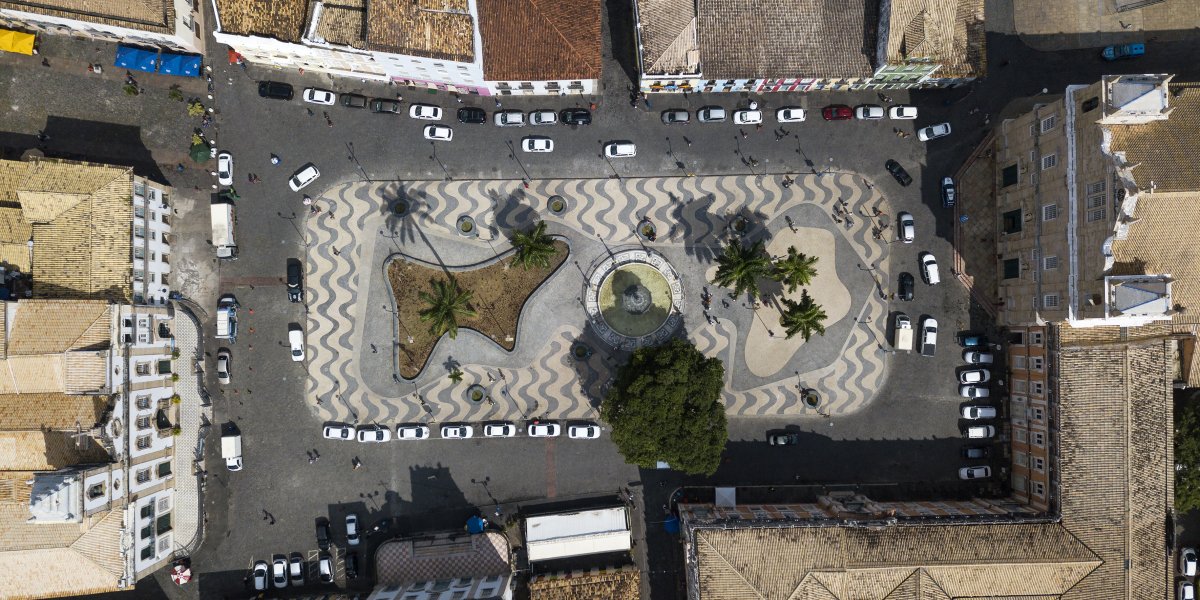 The Terreiro Square is an integral part