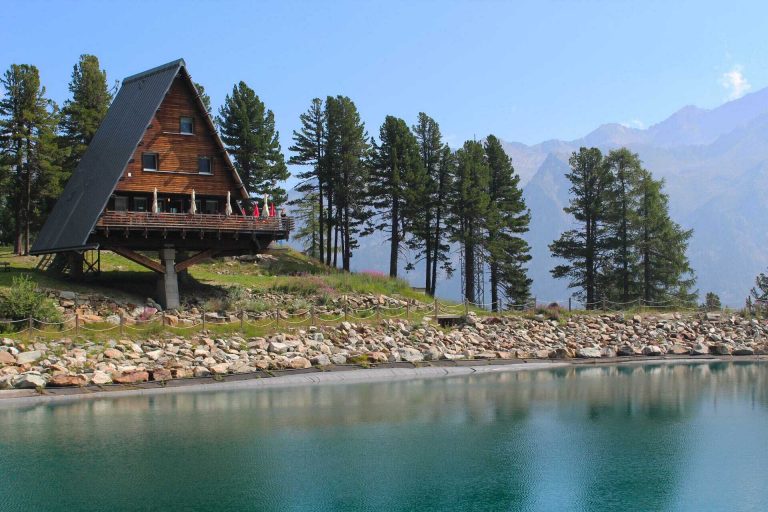 Designer architecture in the landscape of the Aosta Valley: from Casa Capriata to the Carlo Mollino Shelter

A versatile figure in the architectural culture of the last century, but above all a passionate and frequent visitor of the Alpine region, the Turin 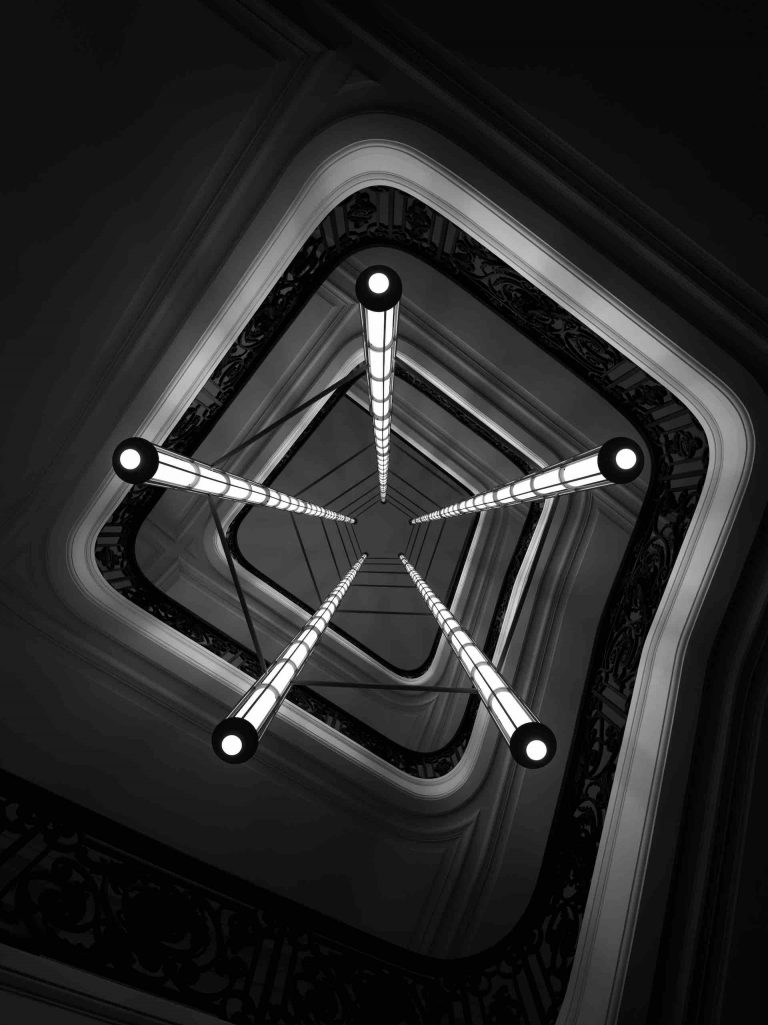 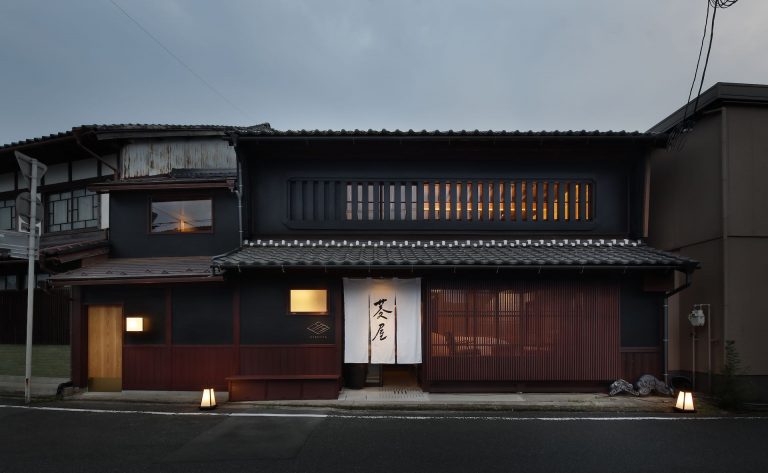 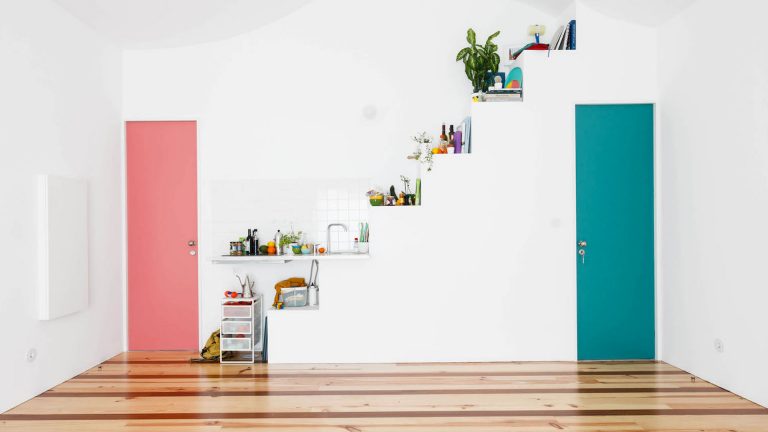 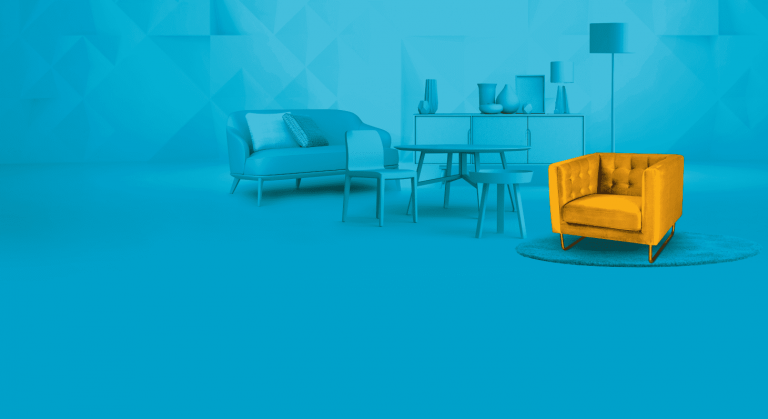 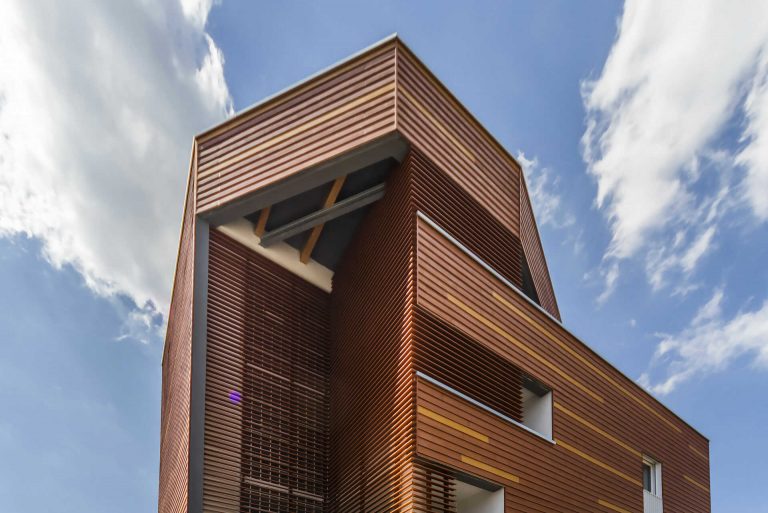 EcoHouse is an innovative housing building obtained through the addition, renewal and energetic retrofit of an existing building 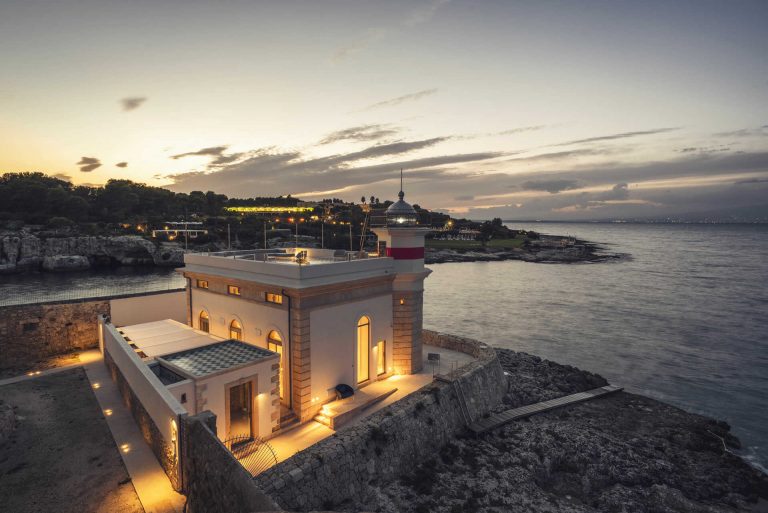 The Brucoli Lighthouse: a new beacon on the Mediterranean Architecture

Also this year Compasses participated as media partner in the PIDA Award – Ischia International Architecture Award –, organized by the homonym association in collaboration with the Order of Architects, Planners and Preservers of Naples 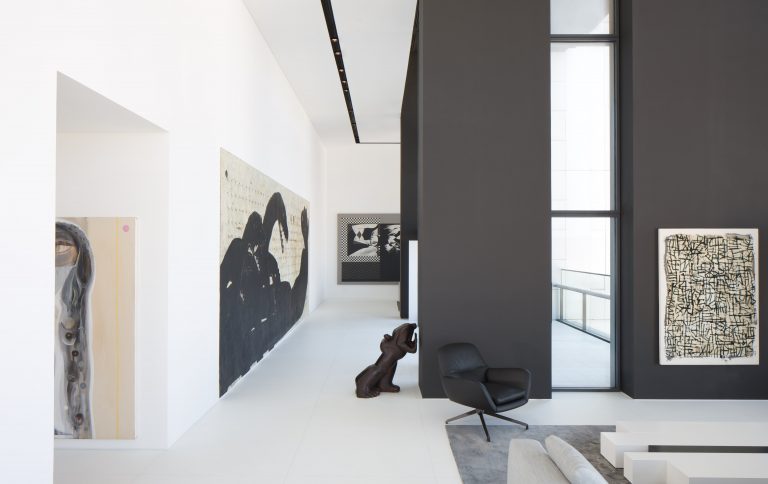 Nothing but Art: Index Tower Penthouse

Usually common people choose art pieces according to its colours, style and whether or not it matches their cozy sofa, but what happens when you put together an art expert and art-sensitive architects? The result is something special and unique, between a home and an art gallery. 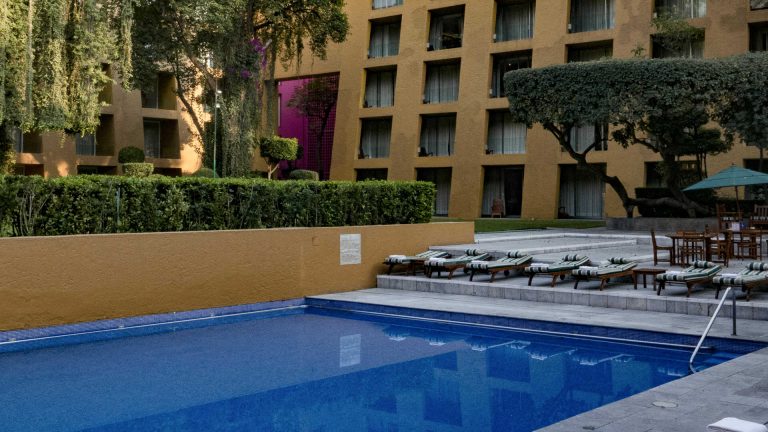 After half a century of operation, the Camino Real Polanco Hotel in Mexico City is still a dense and stimulating architecture. In July 1968, the hotel, designed by the Mexican architect Ricardo Legorreta, opened its doors. It was the first project executed by the architect for the Camino Real Hotel chain, which also includes the buildings of Ciudad Juárez (1966), Cancun (1975) and Ixtapa (1981). For the realization of the Mexico City hotel, Legorreta counted on the advice of the architect Luis Barragán, the artist Mathias Goeritz and on the collaboration of other professionals. 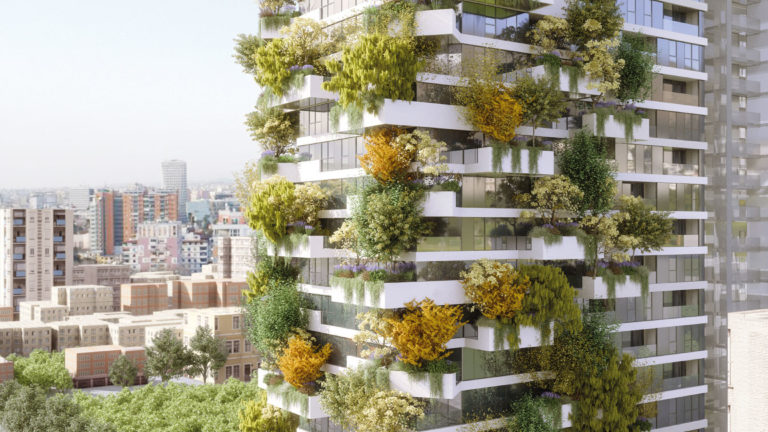 Buried in concrete and in eternal transformation, the capital of Albania – that after the administrative reform of 2015 has become one of the largest cities in Europe – is a combination of poverty and luxury, desolation and beauty.