The Brucoli Lighthouse: a new beacon on the Mediterranean Architecture

Also this year Compasses participated as media partner in the PIDA Award – Ischia International Architecture Award –, organized by the homonym association in collaboration with the Order of Architects, Planners and Preservers of Naples

The PIDA Award, hosted in the magnificent setting of the island of Ischia in the Gulf of Naples and divided into the categories The Most Beautiful Hotels and Spas in the World and Architectures of Reconstruction, was born as a proactive and critical tool for those who work in the touristic field. The attention to this sector is due to the awareness that most of the architecture built in Italy is intended for the said sector and, therefore, any intervention in this area «can affect the quality of life of the civil society»1 as well as be responsible «for the devastation of natural environments of great beauty all over the planet»2.

Based on these assumptions, the 9th edition of the PIDA Award could not fail to focus on the state of the hotel sector, particularly damaged by the Covid-19 pandemic, which has come to be the watershed of an era.
Post-Covid tourism, as underlined in a bitter reflection by the general manager of Federalberghi Alessandro Nucara3, has to deal with 50% fewer annual visitors, as well as with new forms of holidays, dictated by a strong need for intimacy, isolation and protection. If it is true that new behaviors require new and rethought spaces, the role of architecture acquires an even more evident centrality.

The project by Giuseppe Di Vita4, from Itinera Studio Associato of Caltanissetta, awarded by PIDA Compasses for the conversion of the Brucoli Lighthouse into a hotel, arrives at just the right moment: fixed in the collective imagination as one of the places more suited for isolation and contemplation, what better spot than a lighthouse overlooking the horizon rippled by the Etna to rediscover some intimacy?

The project seems to have been made on purpose for post-Covid tourism but, in reality, the works began in unsuspicious times, at the beginning of 2019. The sensitivity of the designer in capturing both the essence of the building and the different rhythm that is found only in certain seaside villages – when the return of fishermen in the morning marks the end of a day that for all others has just begun – does invoke a different tourism, slower and more introspective, which, as befits a lighthouse, would seem to look only at the sea.

The history of the Brucoli Lighthouse begins once again with the Value-Village-Houses project, commissioned by the State Property Agency, aimed at selecting and recovering assets of great historical, artistic and landscape value to promote the territories’ development. The Lighthouse was built in 1911 – very close to the 15th century Aragonese Castle of Queen Giovanna – and it was subject to such numerous manumissions over the years that it was difficult to understand its historical evolution.

The discovery of an old plan made it possible to verify the hypothesis of the designer, who acted to preserve its “spirit” – the adherence to the genius loci is, not without irony, a beacon of the entire intervention – but also took advantage of the opportunity to apply some innovative technologies. After removing the non-original elements, the masonry was reinforced with a fiberglass mesh and with several cycles of lime-based structural plaster, suitable for marine environments, which are particularly aggressive towards surfaces. Inside, on the other hand, a micro-cell dehumidifying plaster allows the temperature to be increased by 3°C.

On the ground floor, a coffered ceiling gives rhythm to a large living space and to a kitchen with a dining table. Extreme care is also taken in the choice of furnishings: while sitting on armchairs by Molteni&C, designed by Gio Ponti (the famous D.151.4, also designed to furnish cruise ships), a typical porthole window reminds us of the evocative setting (also the coffee table is by Gio Ponti, the D.552.2). By the same company, there are also the Attico and Domino coffee tables designed by Nicola Gallizia and the Pass-Word bookcase by Dante Bonuccelli.
On the first floor – reachable by a very thin staircase that is almost a sign on the wall that supports it – the three bedrooms also welcome, besides the guests, the Fulham beds (again by Molteni&C), signed by Rodolfo Dordoni.

The sea, although present in every room – also thanks to the very thin natural brass frames of the large windows – becomes the true protagonist on the terrace, accessible only through the lighthouse tower, where the lantern is still working. The terrace is furnished by some pieces – including the modular sofa and the coffee table – designed by Marco Acerbis for the Cleo Alu collection by Talenti, a reference company for high-end outdoor furniture. The flooring of the terrace, in traditional vela ceramics recalling the color and the movement of the sea, is particularly beautiful.

From the external walkway, now equipped with some chaises longues and a whirlpool tub, one can directly access the sea. All the wellness areas are designed by Antonio Lupi, while the lighting system – made with Viabizzuno products – is by Mario Nanni.
The careful project by Giuseppe Di Vita manages to find a not easy balance among the respect for pre-existing buildings, the continuity with the past, the relationship with one of the most beautiful landscapes in Sicily and the needs of a tourism in continuous transformation, especially after this year’s events.

However, although able to provide all the right answers to the current emergency, the questions that the author actually asks himself, are placed in an ultra-virus dimension – as incredible as it may seem to us –, all concerning the same issue: how to make an architecture at the service of man, of the city, of the landscape, of the environment. With or without Covid.

4 The winner of the PIDA Hotel Award 2020 is Piergiorgio Semerano, with the project of the Stella Maris Holiday House in Bibione (Veneto). Giuseppe Di Vita obtained the second place with the Brucoli Lighthouse (Sicily), followed by Salvatore Spataro, third with a small accommodation structure not far from the historic center of Noto (Sicily). For the PIDA Earthquake Recoverty section, the winner was Angelo Verderosa, with his diffuse hotel in Cairano, in Alta Irpinia (Campania). 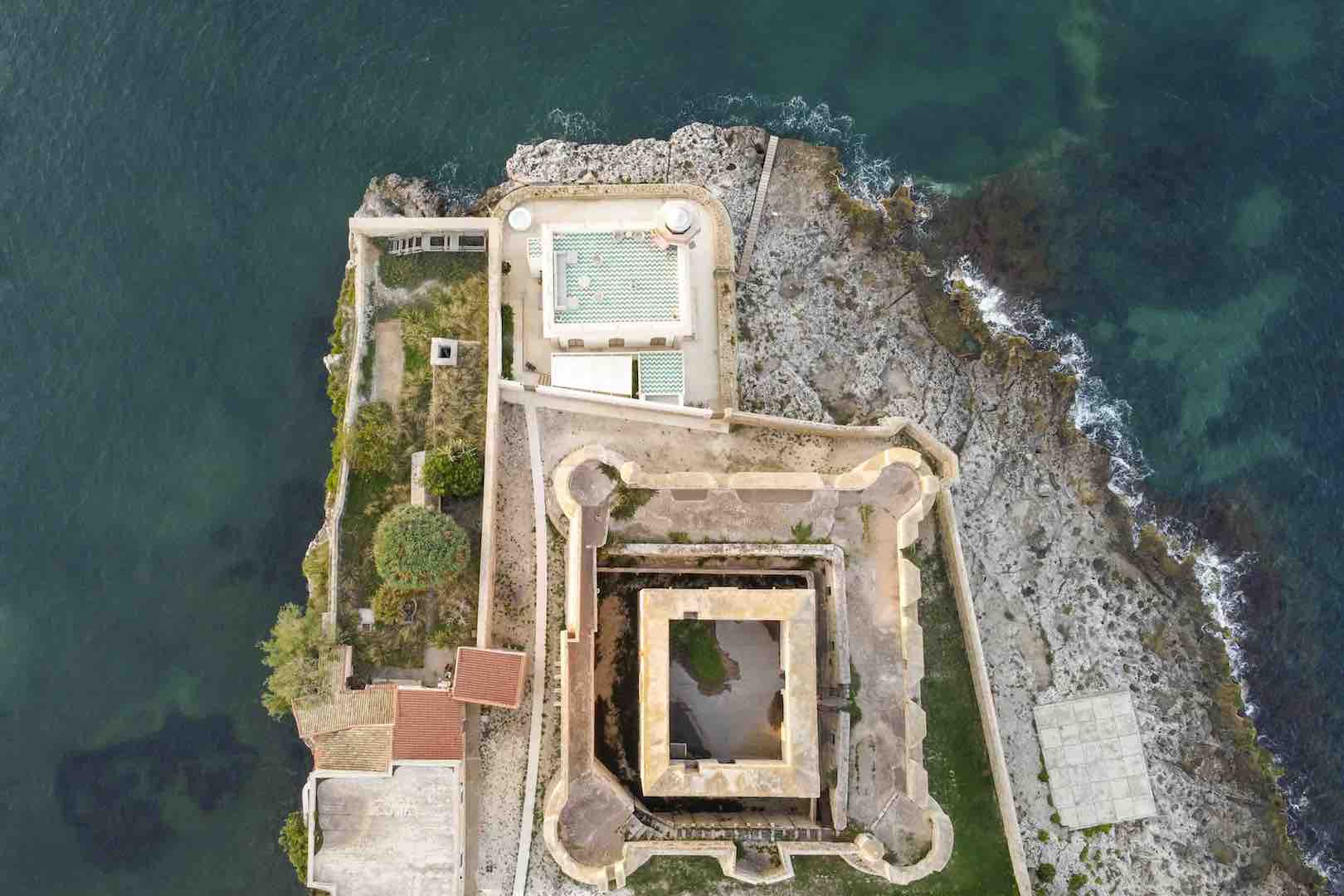 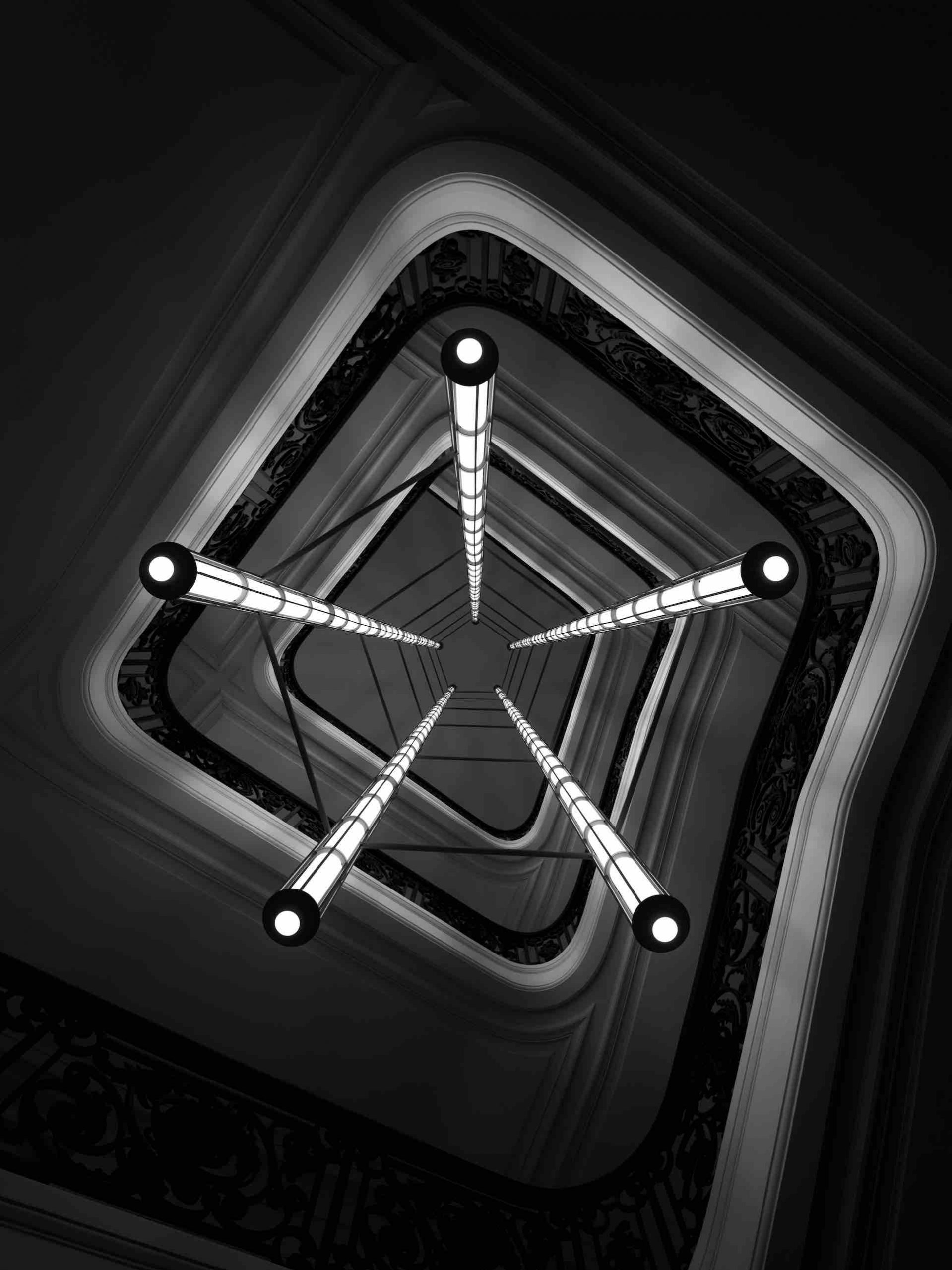 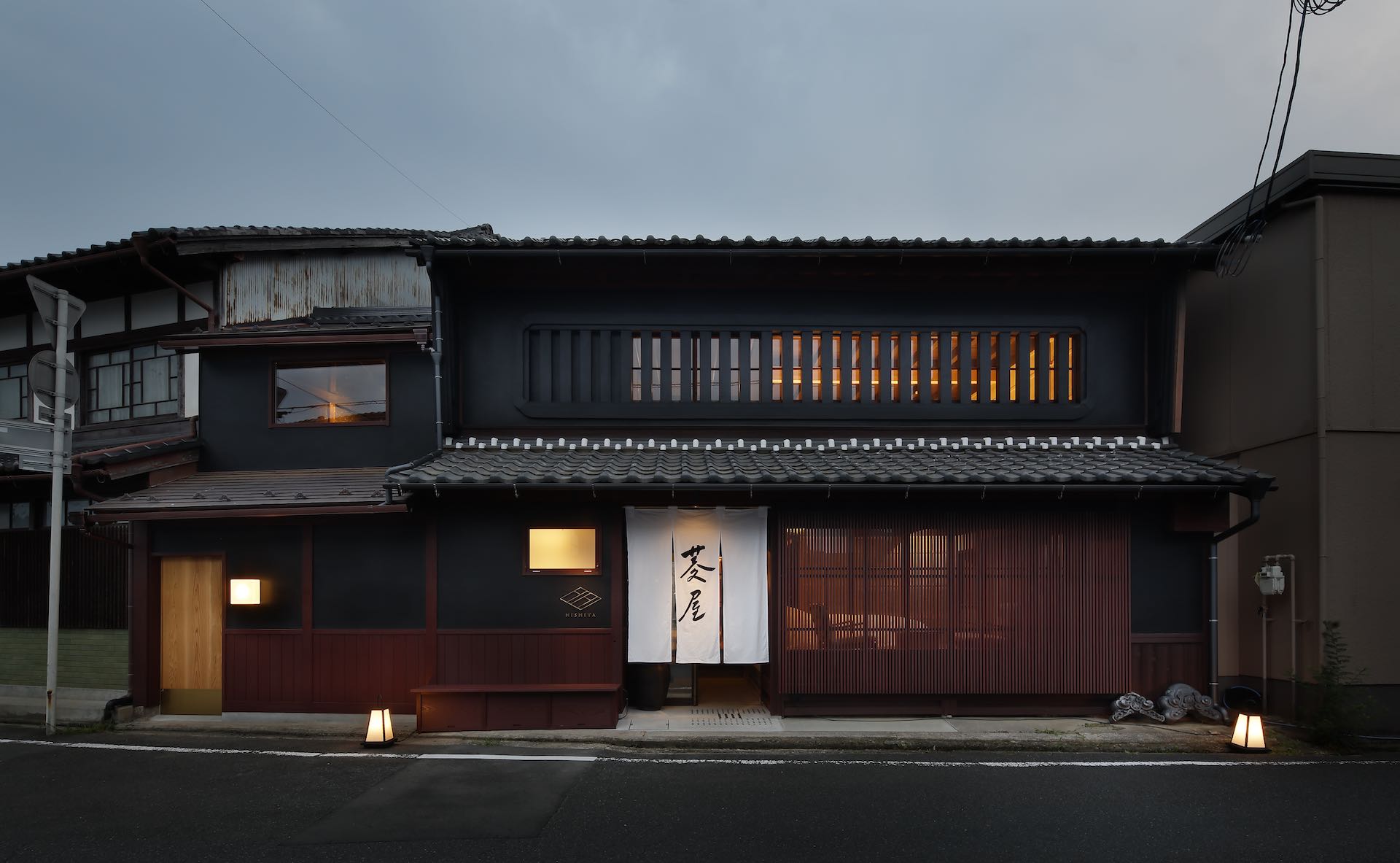